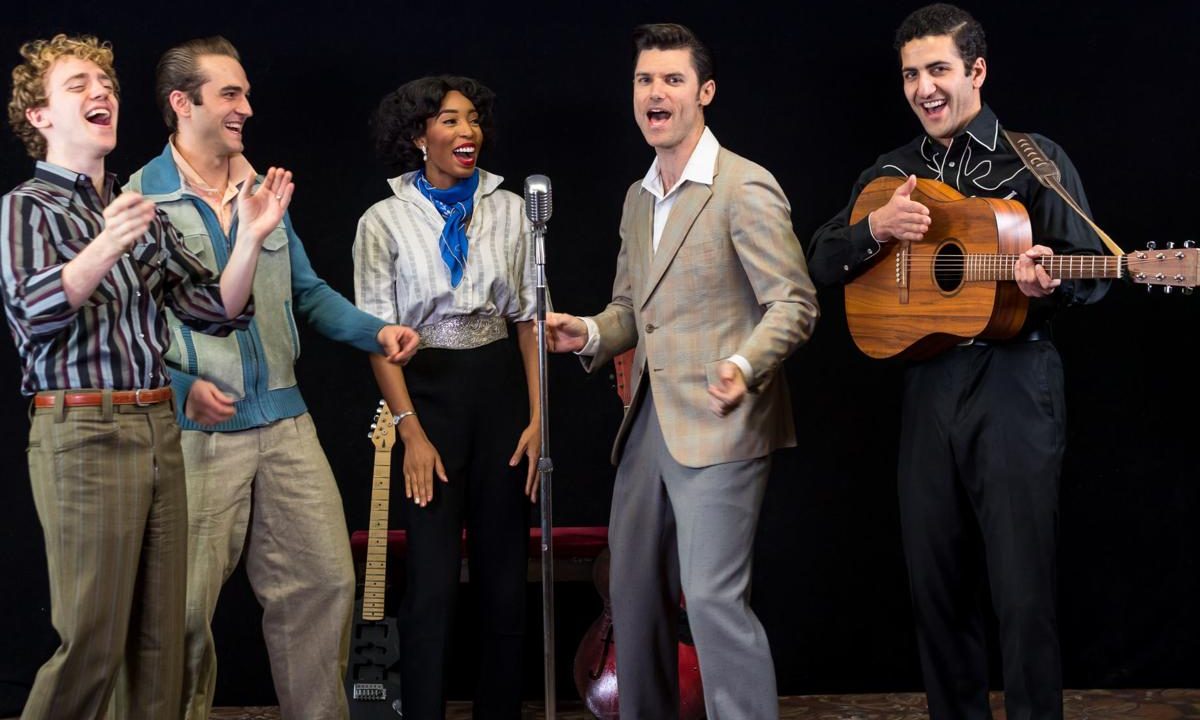 MILLION DOLLAR QUARTET, the new West End musical that tells the electrifying story of the night in 1956 when Elvis Presley, Johnny Cash, Carl Perkins and Jerry Lee Lewis came together to make music and ended up making history, will star Bill Ward as Sam Phillips, the legendary music producer and founder of Sun Records in Memphis and the man who discovered the “Million Dollar Quartet”.

Bill Ward played ‘Charlie Stubbs’ in Coronation Street from 2003-2007, winning 2 British Soap Awards, 2 Inside Soap Awards and multiple award nominations including ‘Best Actor’. His recent theatre roles include ‘Sir Lancelot’ in Monty Python’s Spamalot in the West End; ‘Jimmy Porter’ in Look Back In Anger for Northern Stage; Ibsen’s The Lady From The Sea at the Manchester Royal Exchange and ‘Prospero’ in The Tempest for the Guildford Shakespeare Company. His numerous recent television appearances have included ‘Ruthless Rufus’ in Robin Hood (BBC1); ‘Rob Towler’ in The Bill (ITV1); Doctors (BBC1) and Cold Blood (ITV1).

Currently playing on Broadway and in Chicago, MILLION DOLLAR QUARTET is inspired by the actual event that took place on 4 December 1956 at Sun Records in Memphis and features over 20* classic hits including: Blue Suede Shoes, I Walk The Line, Hound Dog and Great Balls of Fire.

The legendary meeting was masterminded by Sun Records’ founder Sam Phillips, who discovered all four of the musicians, and brought Elvis Presley (and his then girlfriend) back to the recording studio that launched him to stardom. Together with Sun Records’ fast-rising new superstar Johnny Cash, and Carl Perkins, who was still chasing his next big hit after writing and recording Blue Suede Shoes, the fourth member of this impromptu “quartet” was Phillips’ latest signing, Jerry Lee Lewis.