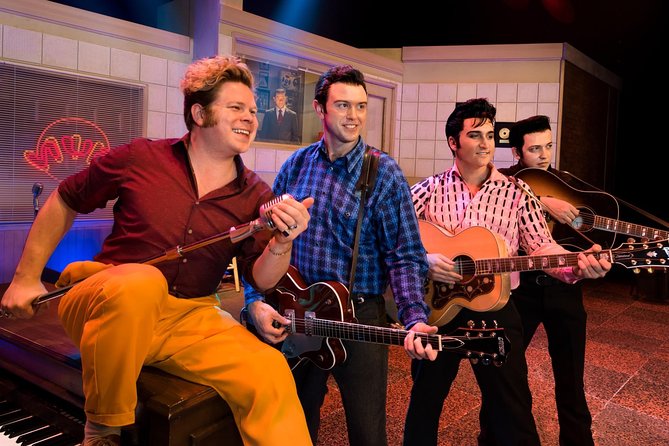 To read more about all cast members CLICK HERE.

Robert Britton Lyons was a member of the original Broadway cast and is appearing with the support of UK Equity, incorporating the Variety Artistes’ Federation, pursuant to an exchange programme between American Equity and UK Equity.

MILLION DOLLAR QUARTET will open at London’s Noel Coward Theatre on 28 February 2011 with previews from 8 February 2011. Tickets are now on sale.