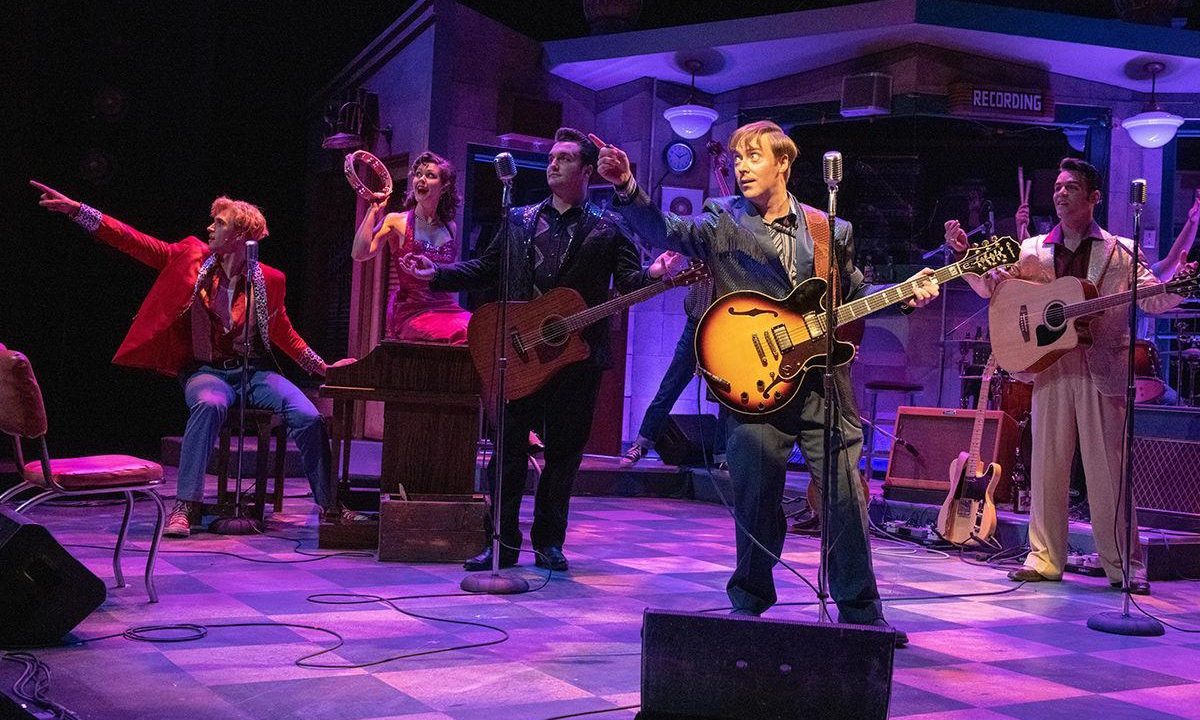 MILLION DOLLAR QUARTET, the “feel-good musical with a soundtrack to die for” (The Independent) at London’s Noël Coward Theatre, proudly welcomes Oliver Seymour-Marsh to the role of Carl Perkins from Monday 28 March 2011. Robert Britton Lyons plays his final performance on Saturday 26 March 2011 before returning to the Broadway production in the Spring.